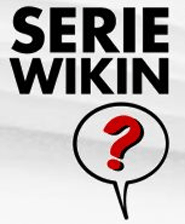 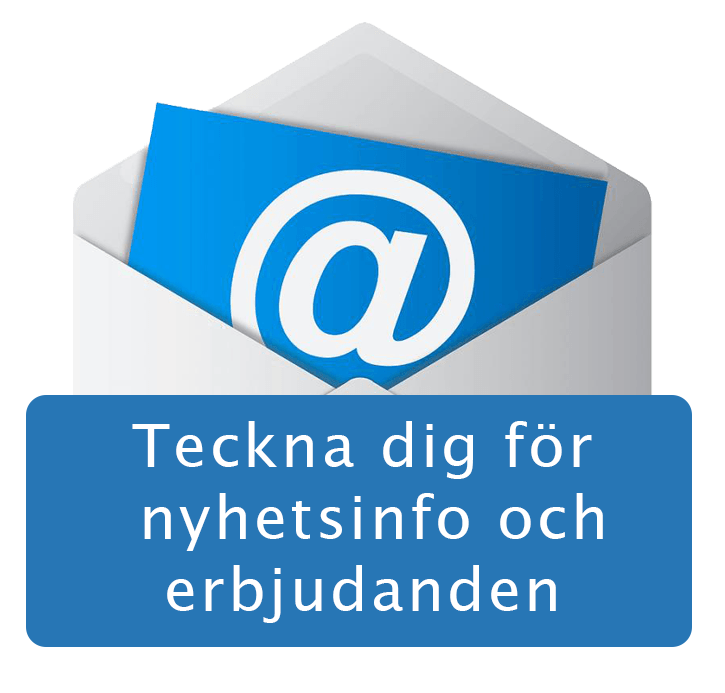 Terry Moore is a comic book en graphic novel author, best known as the creator of 'Strangers In Paradise'. This comic started as a three-issue mini-series published by Antarctic Press in 1993. Moore then self-published new issues from under his own Abstract Studio imprint, following the examples of independent authors like Dave Sim and Jeff Smith. In 1996, 'Strangers In Paradise' won the Eisner Award for Best Continuing Series.